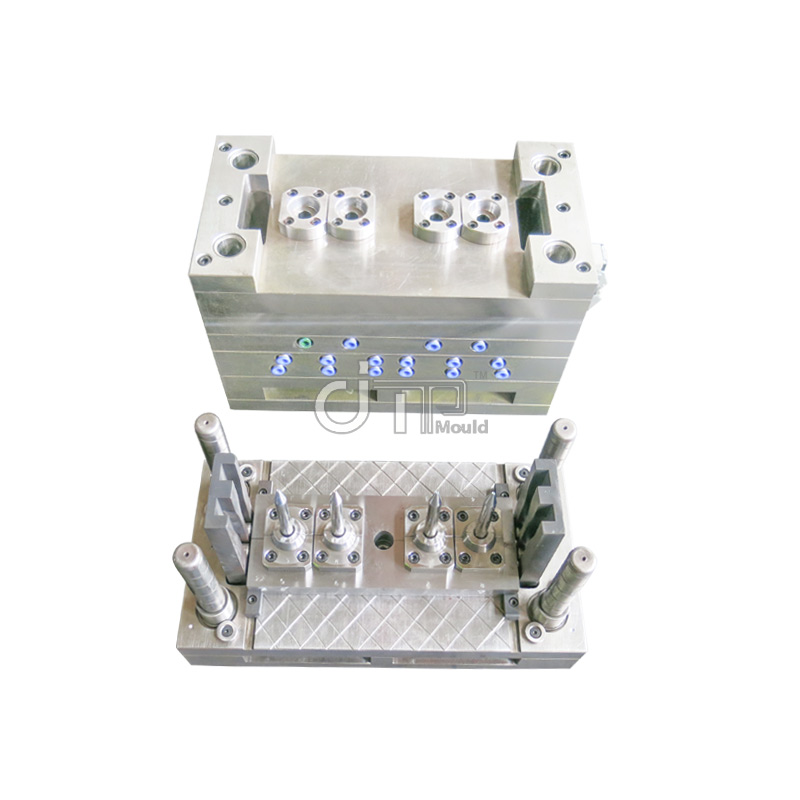 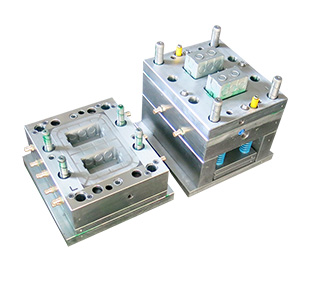 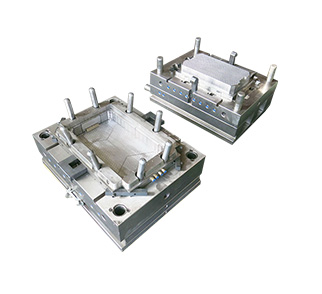 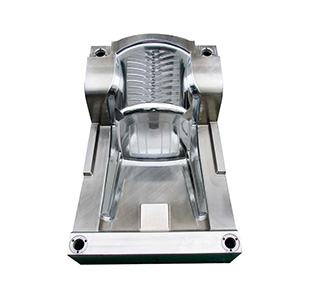 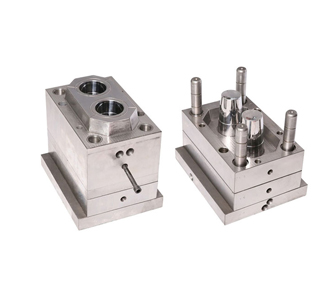 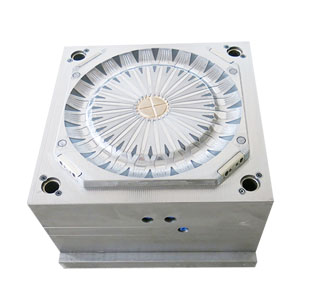 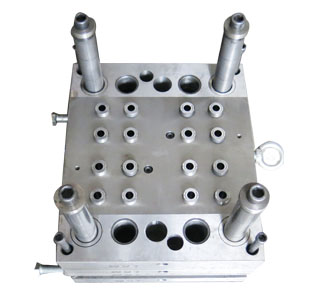 for plastic household items, such as chair mould, crate mould, bucket mould, medical mould
and so on.
read more

jtp IN THE WORLD 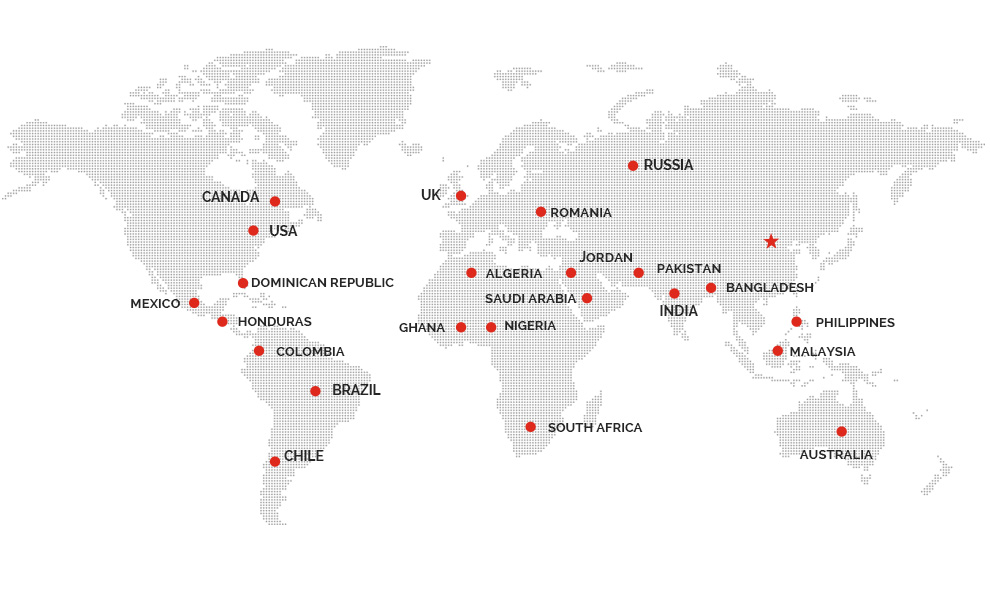 With the development of home appliance moulds, more and more enterprises are joining this industry. ...

Important steps in home appliance mold processing In recent years, with the continuous growth of my ...

6 kinds of plastic molds, do you know them all?

Plastic mold is a tool that is matched with plastic molding machines in the plastic processing indus...