In most cases, the leakage of the hot runner system is […]

In most cases, the leakage of the hot runner system is not caused by poor design, but because it does not operate in accordance with the design parameters. Usually, leakage occurs at the seal between the hot nozzle and the manifold.

According to the general hot runner design specifications, there is a rigid edge at the hot nozzle, which can ensure that the height of the hot nozzle assembly is smaller than the actual groove depth on the hot runner plate. The reason for designing this dimensional difference (usually called the cold gap) is to avoid damage to components due to thermal expansion when the system is at operating temperature.

For example: For a 60mm thick manifold and a 40mm hot nozzle assembly (total height is 100mm), when the temperature rises to an operating temperature of 230°C, it will usually expand by 0.26mm. If there is no cold gap, thermal Plastic medical mould expansion will often cause damage to the edge of the hot nozzle. Therefore, the lack of effective sealing under cooling conditions is the main cause of material leakage in the hot runner. 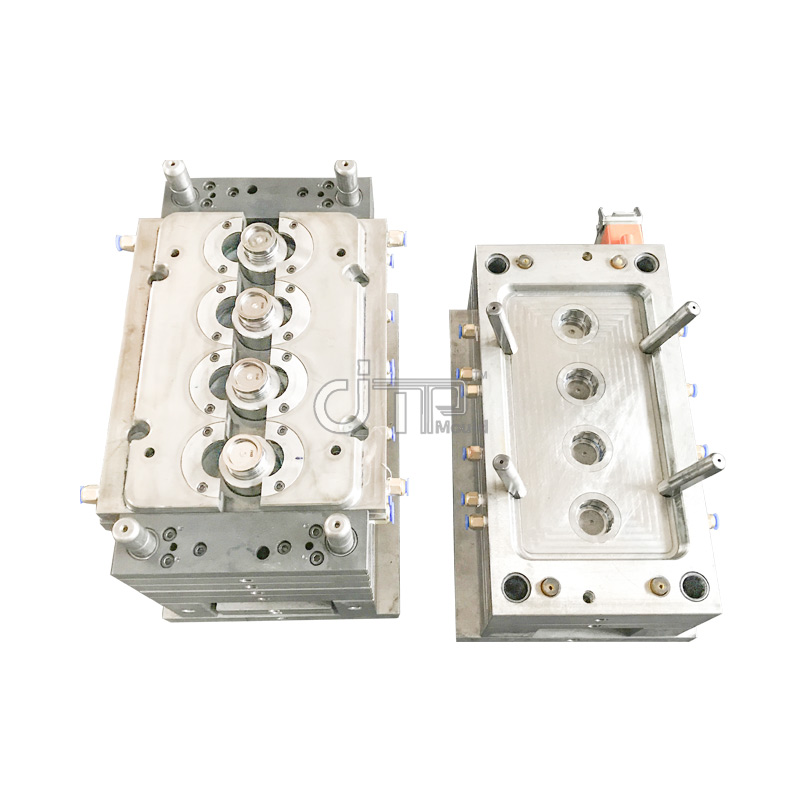 In addition, material leakage may also occur in the case of excessive heating. Due to the poor adaptability of hot nozzles with rigid edges to thermal expansion, when the system is overheated, once it is lowered to the operating temperature, due to the influence of rigid deformation, the sealing pressure produced by it cannot prevent leakage. In this case, in addition to system damage caused by material leakage, excessive pressure will cause irreversible damage to the hot nozzle, which requires replacement of the hot nozzle.

PREV: How to choose the right plastic bucket      NEXT: How to determine the size of injection mold forming parts