News
Home / News / Why add a film such as PVC between the mold and the molding material?
News

Why add a film such as PVC between the mold and the molding material?

The automobile mold is specific to the contact pair bet […]

The automobile mold is specific to the contact pair between the forming mold and the raw material or semi-finished product of the workpiece. Due to the huge difference in the molding load and the material to be formed, several measures are adopted to solve the problem of the workpiece strain, in addition to considering the effectiveness of the effect, it is also necessary to Issues such as the batch size of the product, the ease of implementation and its economy must be considered, which are discussed in detail below.

By surface treatment of the raw material, such as phosphating, spraying, or other surface treatment, a non-metallic film can be formed on the surface of the material to be molded, which can greatly reduce or eliminate the problem of workpiece strain. This method often costs Higher, and needs to add additional production equipment and increase the production process, although this method is sometimes effective, it is rarely used in actual production.

Auto mold Between workpiece and mold

Adding a layer of films such as PVC between the mold and the molding material can sometimes solve the problem of workpiece strain. For the production line, the film can be continuously supplied through the mechanism, and for the cyclical production stamping equipment, each workpiece is produced. A film needs to be added, which affects production efficiency. This method is generally expensive and generates a lot of waste. This method is desirable for the production of small batches of large workpieces.

In some occasions where the forming load is small, sometimes the problem of workpiece strain can be solved by adding lubricating oil or lubricating oil with EP (extreme pressure) additives. 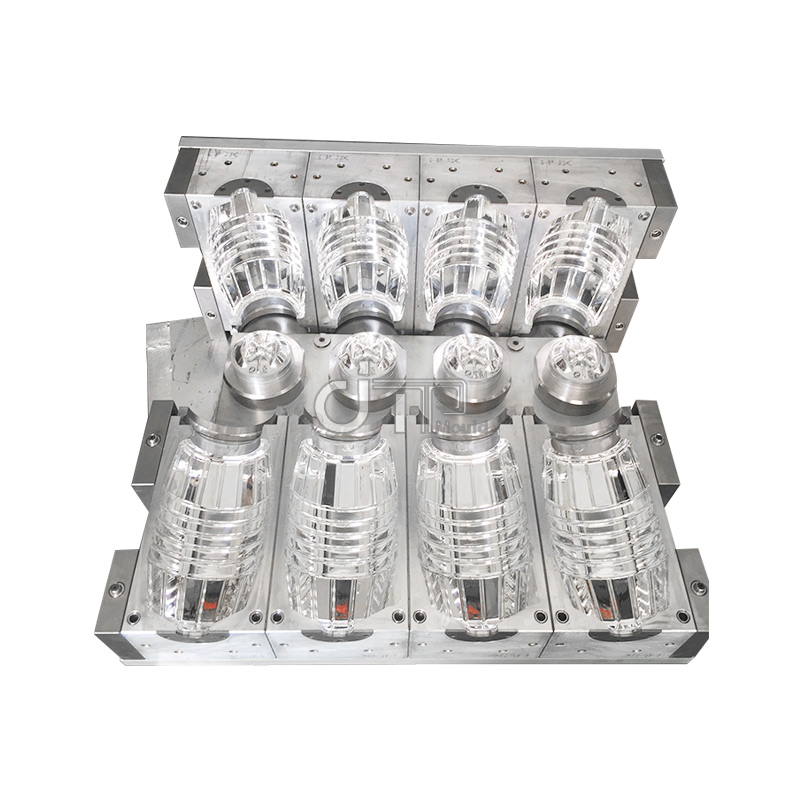 PREV: Some standard requirements for mold processing      NEXT: When to use low-flow plastics