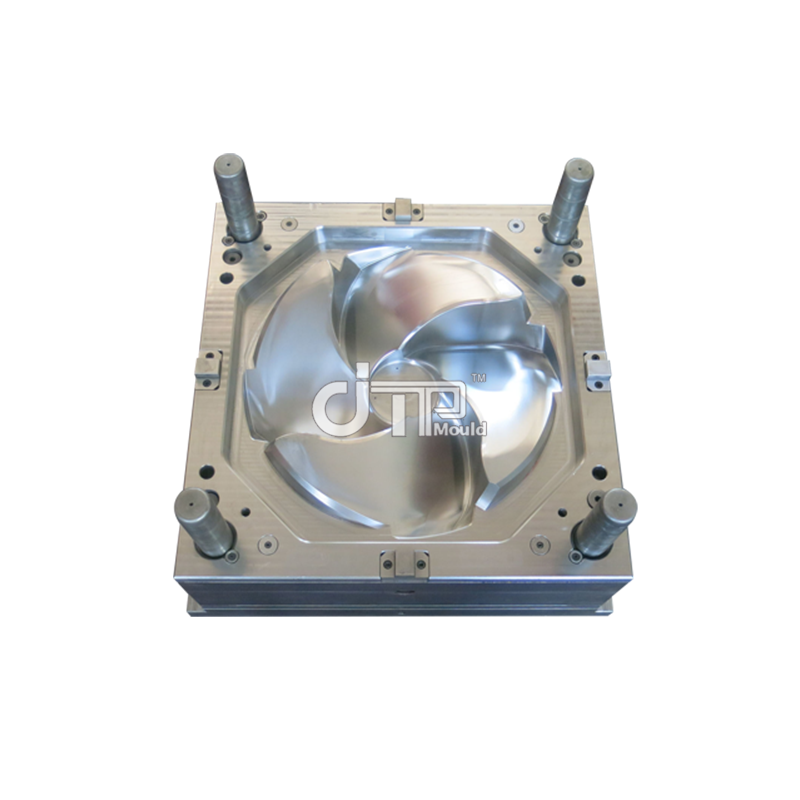 Jtp Mould is known as one of the best manufacturers and exporters for plastic injection moulds for household articles, chair mould, pallet mould, crate mould, automotive mould and so on. Our moulds are mainly exported to Italy, Australia,Saudi Arabia,Jordan,Argentina,Colombia,India, Malaysia, Philippines and other 20 countries. 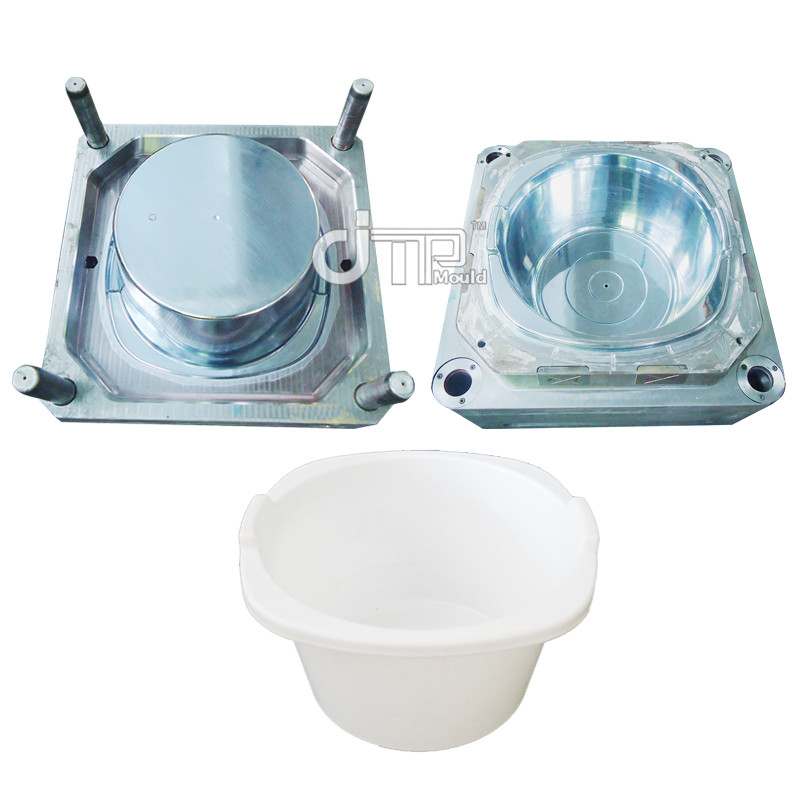